The reputation of the UK’s insurers and insurance industry has taken a hit due to its response to the COVID-19 pandemic, according to a GlobalData poll.

The poll found that 29% of insurance readers’ opinions on UK insurers had substantially worsened because of the pandemic. A total of 41% felt insurers’ reputations had worsened to some extent, while a total of 31% felt they had improved. The difference is significant, but not huge, in terms of overall positive and negative sentiment. However, the ‘substantially worsened’ response is by far the largest non-neutral response. 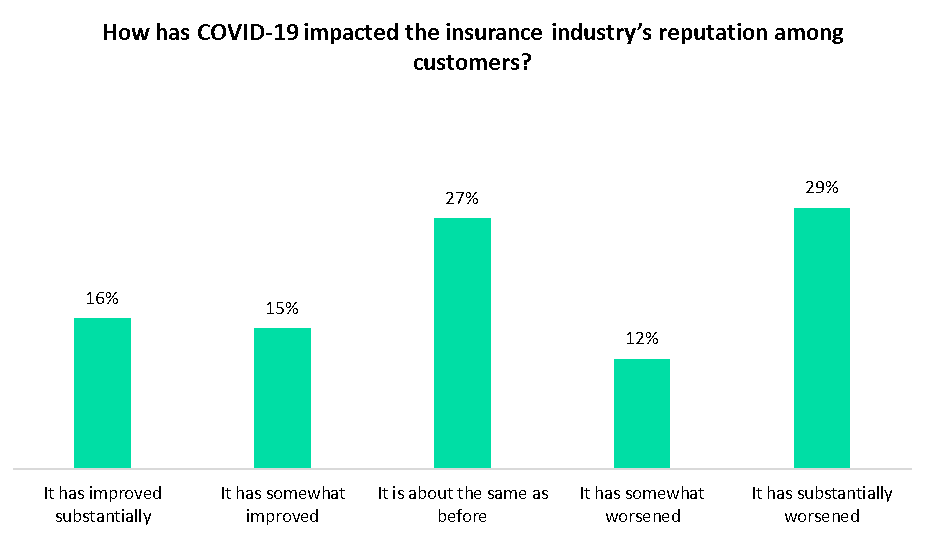 The pandemic has undoubtedly been an extremely difficult situation for insurers. Claims in some lines have soared, and a lot of lines have become hard to insure. The biggest factor behind the industry’s reputational damage is likely to be the legal battles around business interruption claims throughout 2020. This saw leading insurers being taken to court by the Financial Conduct Authority as they refused to pay out claims, arguing that a pandemic was not covered in the majority of policies. They ultimately lost, but the dispute and delay in paying will have caused some damage. Some respondents felt insurers had enhanced their reputation, and this is likely to be due to strong communication with their customers throughout the pandemic.

Companies Intelligence
View All
Reports
View All
Related Articles
Comment
How can insurers improve operational efficiency in the wake of Covid-19? 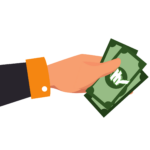 Other things, including customers struggling to find cover for certain lines, such as travel, or comprehensive income protection, which includes unemployment cover, are also likely to have contributed. Consumer trust has always been a key issue for insurers and an area in which they have struggled. Therefore, they cannot afford further reputational damage. The key going forward has to be transparency and to make sure whatever COVID-19-based policies they are selling, the terms are very clear to consumers, in order to avoid further disputes.