South African insurance company Sanlam has revealed that it is in talks with German insurance giant Allianz for their respective African businesses.

Without divulging any more detail, the insurer cautioned its shareholders that if the firms reach an agreement, it could impact Sanlam’s securities.

“Sanlam and Allianz SE are exploring various strategic alternatives in relation to their respective African business units,” the insurer said adding that the talks do not include its South African operations.

“If these strategic alternatives result in a transaction which is successfully concluded, it may have a material effect on the price of Sanlam’s securities,” Sanlam added. 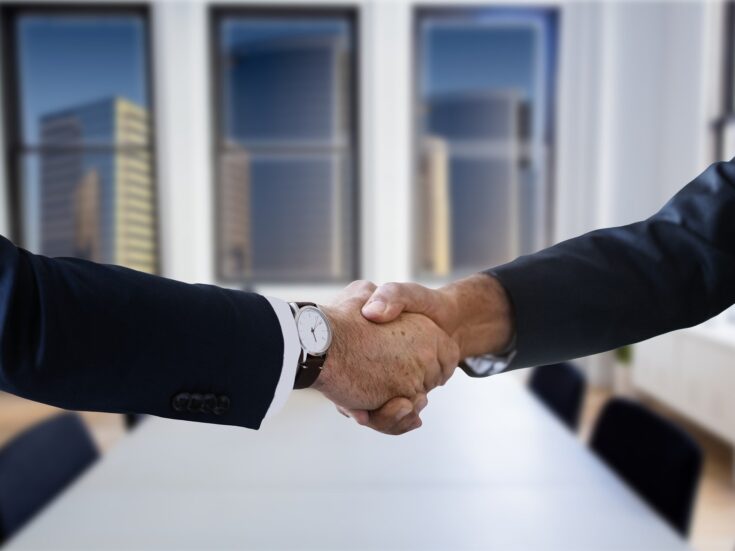 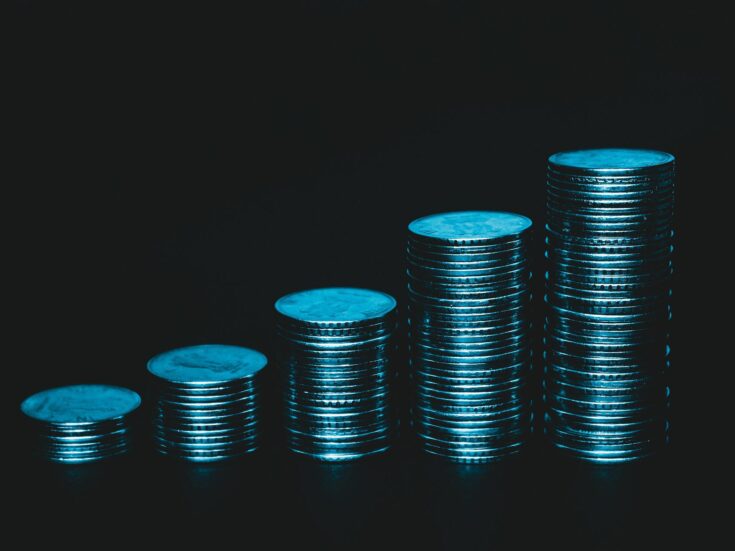 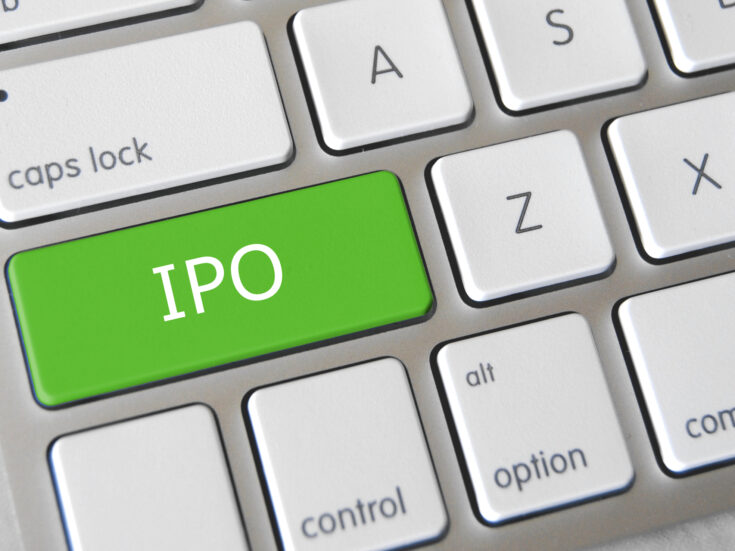 Sanlam advised shareholders to exercise caution when dealing in its securities till any further announcement.

As per Reuters’ report, Sanlam’s subsidiary Santam released a similar statement saying that it is considering strategic alternatives to expand its footprint beyond South Africa, where it holds a key position in the non-life insurance market.

“We always look to develop our business and that involves exploring areas for strategic cooperation that could accelerate profitable growth,” an Allianz spokesperson was quoted by the publication as saying.

The German insurer is looking to expand in the continent as it only has small operations in countries such as Nigeria and Senegal.

Sanlam and Santam on the other hand have a presence in southern, central, eastern, and west Africa and wish to expand their footprint.

This analysis considers only announced and completed deals from the GlobalData financial deals database and excludes all terminated and rumoured deals. Country and industry are defined according to the headquarters and dominant industry of the target firm. The term ‘acquisition’ refers to both completed deals and those in the bidding stage.

GlobalData tracks real-time data concerning all merger and acquisition, private equity/venture capital and asset transaction activity around the world from thousands of company websites and other reliable sources.

More in-depth reports and analysis on all reported deals are available for subscribers to GlobalData’s deals database.