Concept: Chemical giant BASF has leveraged electricity from renewable sources instead of natural gas, to heat the steam cracker furnaces. The new technology has the potential to reduce the CO2 emissions of one of the chemical industry’s most energy-intensive manufacturing processes by at least 90% compared to currently employed methods. BASF, Saudi Basic Industries Corporation (SABIC), and British chemical company Linde have begun construction of the world’s first demonstration plant for large-scale electrically heated steam cracker furnaces in Germany.

Nature of Disruption: Steam crackers are crucial in the synthesis of fundamental chemicals and require a significant amount of energy to convert hydrocarbons into olefins and aromatics. The reaction is carried out in furnaces at 850oC. The demonstration plant utilizes electricity as a heat source to produce olefin continuously. It is designed for testing two heating concepts in parallel which include direct heating and indirect heating. Direct heating applies an electric current directly to the process tubes inside the reactor while indirect heating uses radiative heat from heating elements positioned surrounding the tubes. Testing these two concepts can make it possible to react flexibly to different customer and site requirements. Replacing fossil fuels and natural gas with electricity for heating steam cracker furnaces can reduce carbon emissions.

Outlook: The chemical processes rely on heat energy produced by burning fossil fuels or natural gas which leads to CO2 emissions. BASF is building a demonstration plant that could be fully integrated into one of the existing steam crackers at BASF’s Verbund site in Ludwigshafen, Germany. The demonstration facility could use 6MW of renewable energy to reduce these emissions while processing around 4,000kgs (4t) of hydrocarbon per hour. Both BASF and SABIC are investing in the project and BASF would operate the demonstration plant. Linde is the engineering, procurement, and construction partner for the project, and will commercialize the developed technologies in the future. The German Federal Ministry for Economic Affairs and Climate Action has granted $14.8 million to the project under its ‘Decarbonization in Industry’ funding program. The initiative aids Germany’s energy-intensive industry in its mission to become carbon neutral. BASF plans to start the demonstration plant in 2023. 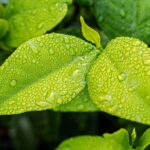 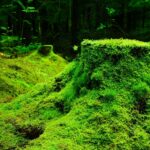 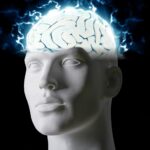 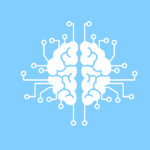