Generali has given up its seats on the board of Ingosstrakh, a leading Russian general insurer in which it owns a 38.5% stake. According to GlobalData’s Company LOB Breakdowns database, Ingosstrakh earned over RUB100 billion ($829 million) in direct written premiums (DWP) in 2020.

As global sanctions on Russia intensify, countless Western companies have begun ceasing or suspending all operations in Russia. European and US insurance companies’ exposure or activity in Russia has typically been limited due to Russian regulation on foreign (re)insurers operating within the country. Nevertheless, there are a handful of European financial firms with relatively significant levels of exposure to Russia. Generali has a 38.5% stake in Ingosstrakh, Russia’s fourth-largest general insurer by DWP in 2020 with a 9.8% share of the market. Generali also had two seats on the board, from which it has resigned. The Italian insurer has also closed its Moscow office as it looks to distance itself from the Putin regime.

According to Generali it has no short-term plans to sell the stake, but it will continue to assess its options moving forward. Although it is certainly possible to take a cynical view of this decision, this is likely due to the fact that any form of business with a Russian entity has been made nigh-on impossible over the course of the past week. With many of Russia’s leading banks sanctioned and cut off from the SWIFT global financial payment system, the sale of Russian entities is not a viable option at the moment.

With 36.3% of its business coming through the marine, aviation, and transit line of business, it is highly likely that Ingosstrakh will suffer significantly as a consequence of President Putin’s military action. As one of the most affected lines in the region – and given the importance of the Black Sea area to global wheat and maize supplies – the insurer will have to grapple with both significantly greater risk but also a much smaller business pool as shipping companies suspend operations in the area. 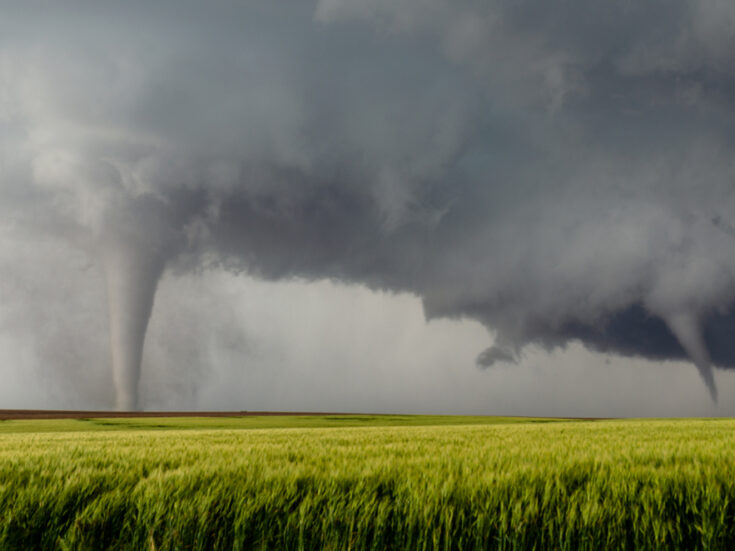 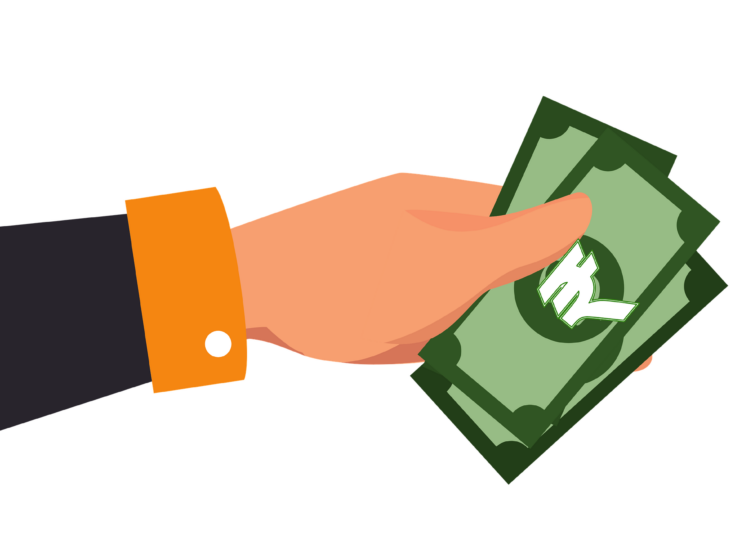 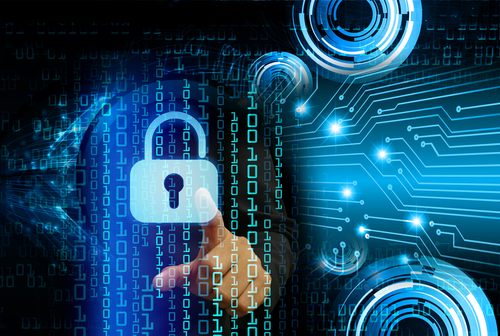 For the time being, Ingosstrakh continues in its strategic alliance with Mitsui Sumitomo Insurance, a leading Japanese general insurer. As a close ally of the US, Japan has been more punitive in its actions and words surrounding Russia than most of its geographical neighbours despite its recent history of pacifism. As the crisis continues, it would not be a surprise to see a suspension or complete cancellation of this partnership in the near future.