“We are working to present a binding offer in the next few weeks,” Minali told the publication. 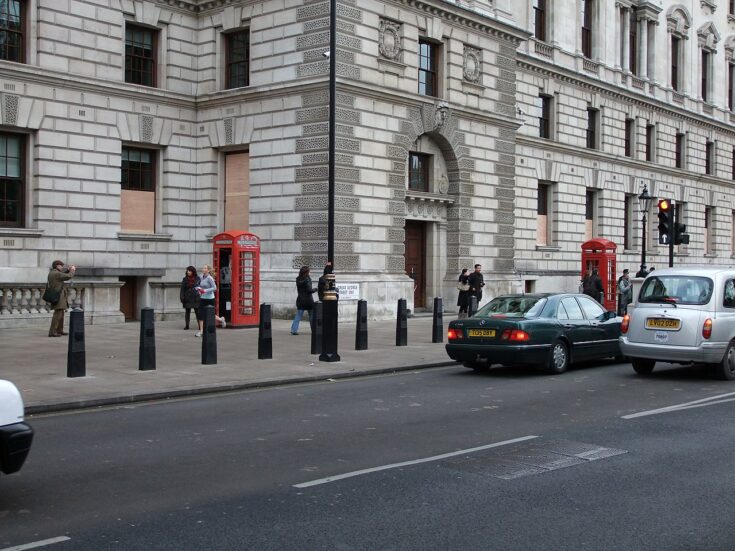 UBI Banca, which is said to be the fifth-largest bank in Italy, is looking to divest approximately 60-70% of the unit. The deal is expected to value the business at approximately €1bn.

The business put on sale includes stakes in a series of joint venture (JV) platforms with the likes of British insurer Aviva, people familiar with the development told Reuters.

Based in Verona, Cattolica Assicurazioni offers bancassurance insurance plans. Through the deal, it is planning to get grip over its existing life insurance partnership with UBI along with the other assets.

UBI has hired KPMG to find a suitable buyer through auction process. The Italian bank seeks to receive binding bids towards the end of September, one of the sources told the publication.