Understand the impact of the Ukraine conflict from a cross-sector perspective with the Global Data Executive Briefing: Ukraine Conflict

Munich Re has suffered severe losses on the Russian and Ukrainian bonds in its investment portfolio as the war drags on.

In the first quarter of 2022, the reinsurance firm wrote down the value of the securities by nearly €700m or €370m on a net basis.

During the same period, the German reinsurer’s expenditure related to the Russia-Ukraine war was around €100m in some speciality lines. 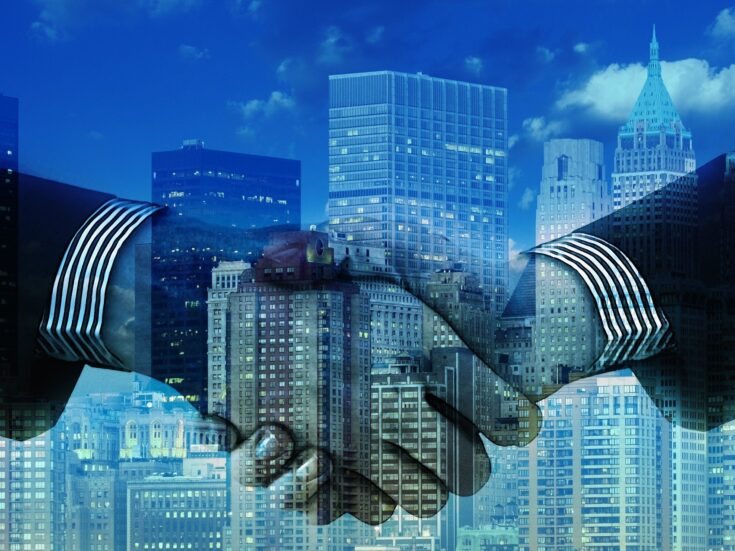 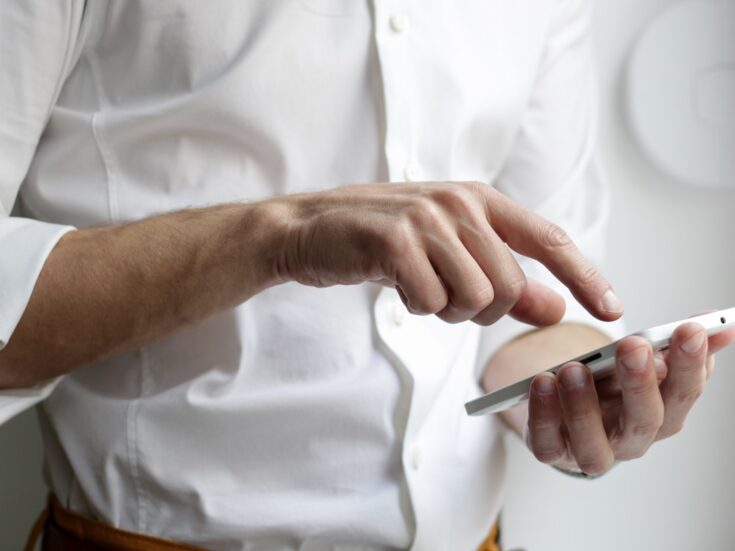 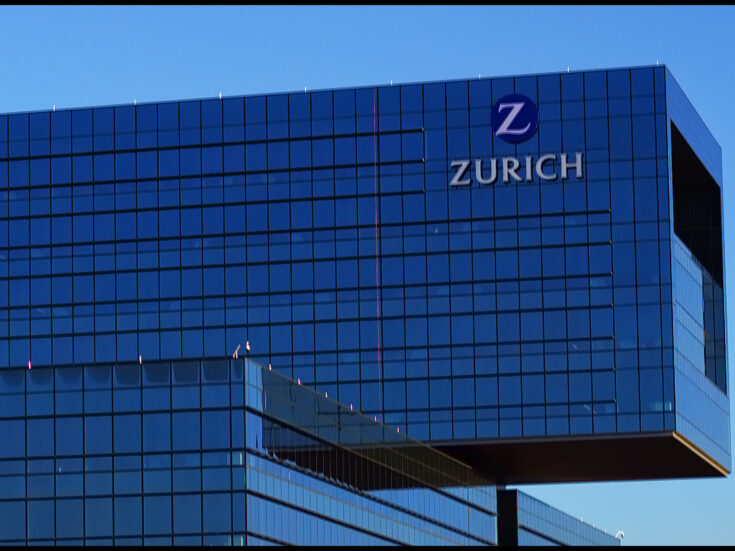 Munich Re CFO Christoph Jurecka said: “The financial consequences of the war and the sanctions severely impacted our result in the first quarter: We made write-downs for impairment losses on Russian and Ukrainian bonds alike and recorded the first claims.”

Munich Re, which recorded a profit of €608m in the first quarter, said it maintains its annual guidance of €3.3bn.

However, the reinsurer warned that all forecasts and targets face uncertainty due to the macroeconomic development, volatile capital markets and the pandemic.

Particularly, there is uncertainty regarding the financial impact of the Russian war on Ukraine, it added.

Earlier, the reinsurer said it has limited exposure to the war between Russia and Ukraine, which comes from certain speciality lines such as aerospace, transport, credit, and political risks.

In March, Munich Re halted new business in Russia and Belarus and stopped renewing its existing business there.

The news comes as the insurance industry braces itself for claims related to sectors such as aviation and marine.

Last week, Munich Re’s peers including Swiss Re and Hannover Re set aside reserves to counter the impact of losses from the war.